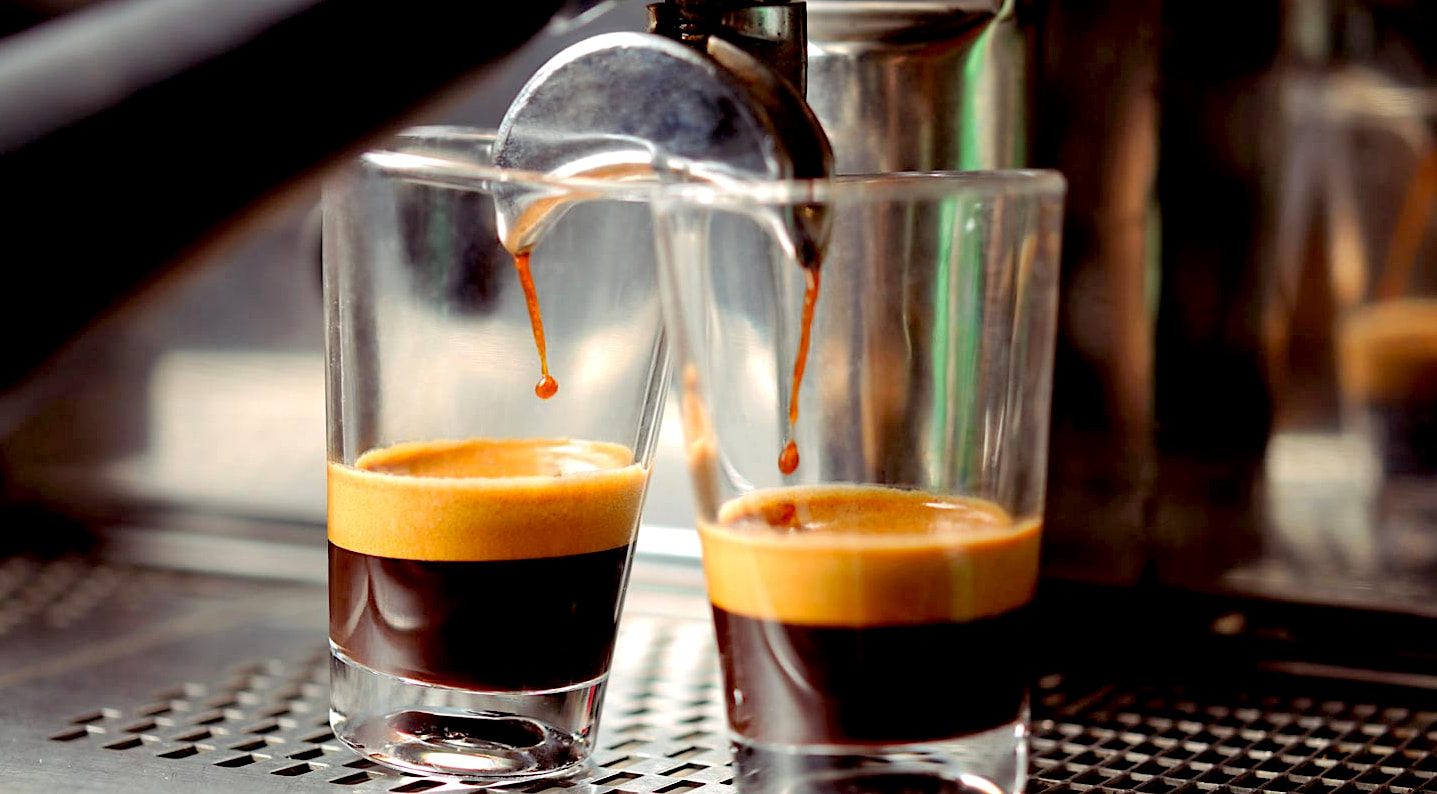 Articles: Abstracts and Downloads of Selected Articles are available here.
Books: Beyond Realism and Antirealism: John Dewey and the Neopragmatists (Vanderbilt UP, 2003), John Dewey: A Beginner's Guide (Oxford: Oneworld, 2008)
Current/Recent  Activities (brief statement) : ​I have been thinking and writing about the interrelationships between technology and experience, trying to develop a method for analysis using the concept of "primary experience" (in Dewey's jargon). I presented twice on the topic, once in Copenhagen and once with the Society for the Advancement of American Philosophy. A longer article is slated to come out as a chapter in a work being edited by Anders Buch (Aalborg University in Copenhagen) and Ted Schatzki (U. of Kentucky). Presently (Spring 2018) I am on sabbatical, visiting as a lecturer at École Normale Supérieure Department of Philosophy, and also working on an entry (John Dewey) for the Stanford Encyclopedia of Philosophy.

A bit less recently, I was looking into the role of education in pluralistic conflict, especially the contribution Deweyan education can make to disagreements which seem insoluable. A talk about that topic was presented in Helsinki. I also wrote a piece on Dewey's Democracy and Education for the Education and Theory double-issue celebrating the centennial (2016) publication of that book; my article connects the importance of "situation" and "experience" in DE to Dewey's larger corpus. Other recent activities were a book review of Steve Fesmire's excellent new book on Dewey (Routledge, 2015), and a panel talk (with Antje Gimmler and Joe Margolis) at the Triennial European Pragmatism Association conference in Paris (September 2015).

In 2014, I edited a volume on different emphases in pragmatism (language vs. experience) for the European Journal of Pragmatism and American Philosophy. I've presented on that topic (in Rome in 2012) and have also been writing on Joseph Margolis's work (Helsinki, 2013) and also on pragmatism and objectivity (Helsinki and Aalborg and Aarhus, Denmark, 2013).

In 2011, I gave two international talks recently on Dewey, pragmatism and democracy. The first was at the International conference of Pragma (Italian association of pragmatist scholars) in Rome, hosted by the Universita Di Roma and the Centro Studi Americani. The second talk took place at the Sorbonne in Paris at the conference "Pragmatism, Ethics, and the Moral Life" co-hosted by the Sorbonne and by the Ecole Normale Superieur. While in Italy, I also met with scholars in Bologna about pragmatism and political philosophy.

In Fall of 2010 I delivered the Presidential Address at the 72nd Annual Southwestern Philosophical Society meeting in Memphis, TN on November 13, 2010. The address was entitled "Pragmatic Objectivity in History, Journalism and Philosophy." Recent writings include a book review with Gregory Pappas of Pragmatism as Transition which will appear in Notre Dame Philosophical Reviews. I've finished editing a draft of "Dewey's Pragmatism: Instrumentalism and Meliorism" for the Cambridge Companion to Pragmatism, due out next year (maybe?). In September of my sabbatical leave I was a visiting Fellow at the Helsinki Collegium for Advanced Studies in Finland. The Collegium's purpose is to enhance scholarly excellence within humanities and social sciences and provide an innovative environment for concentrated study. While there, I presented recent research in talks and seminars to other Fellows, local scholars, and to advanced students; I collaborated with other researchers working in philosophical pragmatism.

In spring (2010) I gave two comments on papers at SAAP and the Howell Memorial Lecture on media, technology, and democracy at Rhode Island College. In fall 2009, I gave talks at the Dewey 150th Birthday Celebration in Amherst, NY, and a keynote address, "Pragmatic Democracy: Inquiry, Imagination, and Experience" at the Second Nordic Pragmatism Conference: Pragmatism in Society and Democracy in Reykjavík, Iceland, August 27-29. This conference brought together philosophers, psychologists, sociologists, and educators from Iceland, Finland, the U.S., England, Norway, Poland, Sweden, and Switzerland to discuss pragmatism?s contribution to politics and political theory.

I've been active in the Southwestern Philosophical Association, and was their President for 2009-10. Check out their web page, here: http://www.southwesternphilosophical.org and their journal, Southwest Philosophy Review. In addition, I've been writing about the epistemological and ethical issues involved in the evolution-intelligent design debate, intellectual entrepreneurship in academia, and about the intersection between pragmatist theory and public administration. And just to cause trouble, I've started trying to think carefully about what is wrong with Powerpoint.